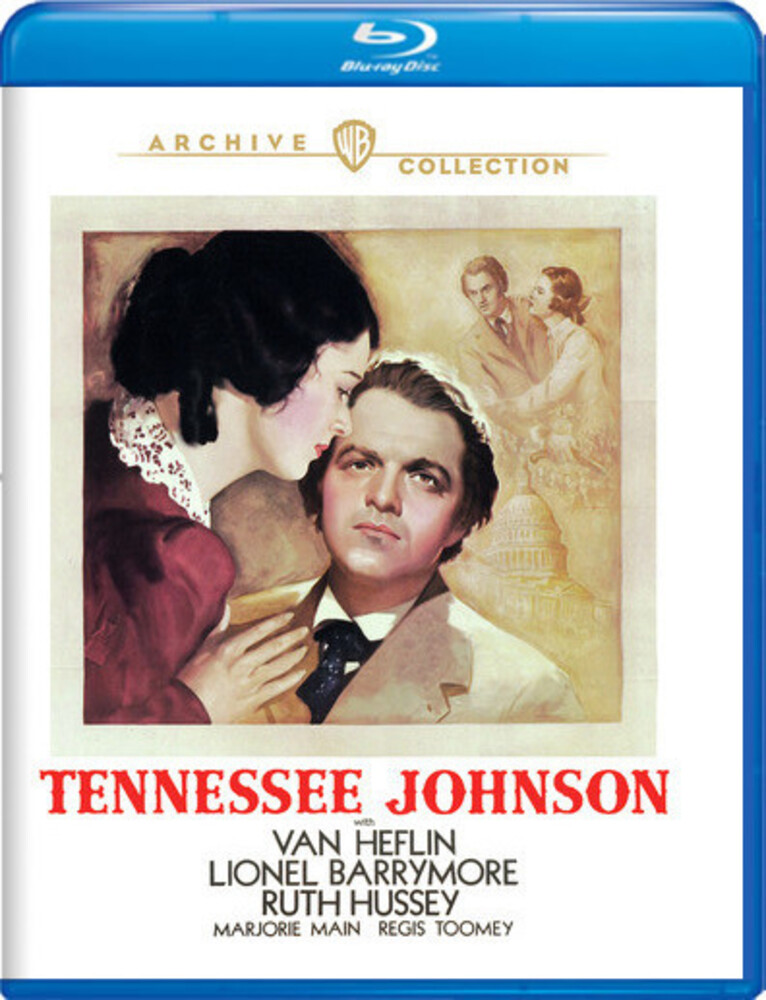 During Hollywood's golden era, biographical dramas were often a big box-office draw, and Tennessee Johnson gave M-G-M an opportunity to showcase the impressive skills of studio newcomer Van Heflin, who had just earned a Best Supporting Actor Oscarr* for the 1941 crime hit Johnny Eager. The studio found an ideal role for Heflin in Andrew Johnson, the Tennessee tailor-turned- senator who broke with the South, rose to the vice presidency under Abraham Lincoln and soon became - after Lincoln's assassination - the first U.S. president to face impeachment. With inspired direction by William Dieterle (The Life of Emile Zola), Heflin convinces as Johnson "by the sheer sincerity and strength of his performance" (The New York Times), while studio stalwart Lionel Barrymore portrays Johnson's nemesis, Thaddeus Stevens, and Ruth Hussey plays his devoted wife. As with most biopics of the era, the film should be viewed today as a reflection of Hollywood's tendency to take factual liberties in order to give audiences an uplifting story and, above all, entertain.