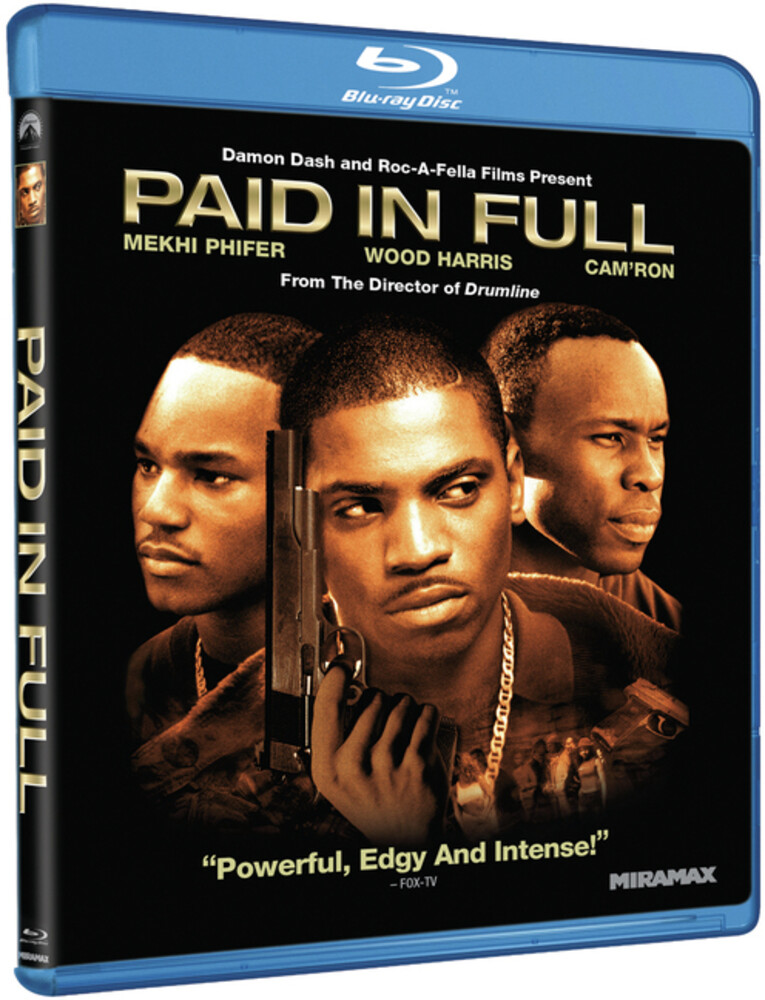 Mekhi Phifer (8 Mile) and Wood Harris (Empire) team up in this edgy, hard-hitting film with a hit soundtrack. Stuck in a nowhere job, Ace (Harris) is a restless teenager who envies the expensive cars, flashy clothes and high-rolling lifestyle of his drug-dealing friends. Then when he sees his chance, Ace makes the move that suddenly changes his life. Drawn by the seductive lure of easy money in the illicit Harlem underground, he recruits his friends to join him and together they quickly take control of the streets seizing all the power that comes with it
back to top