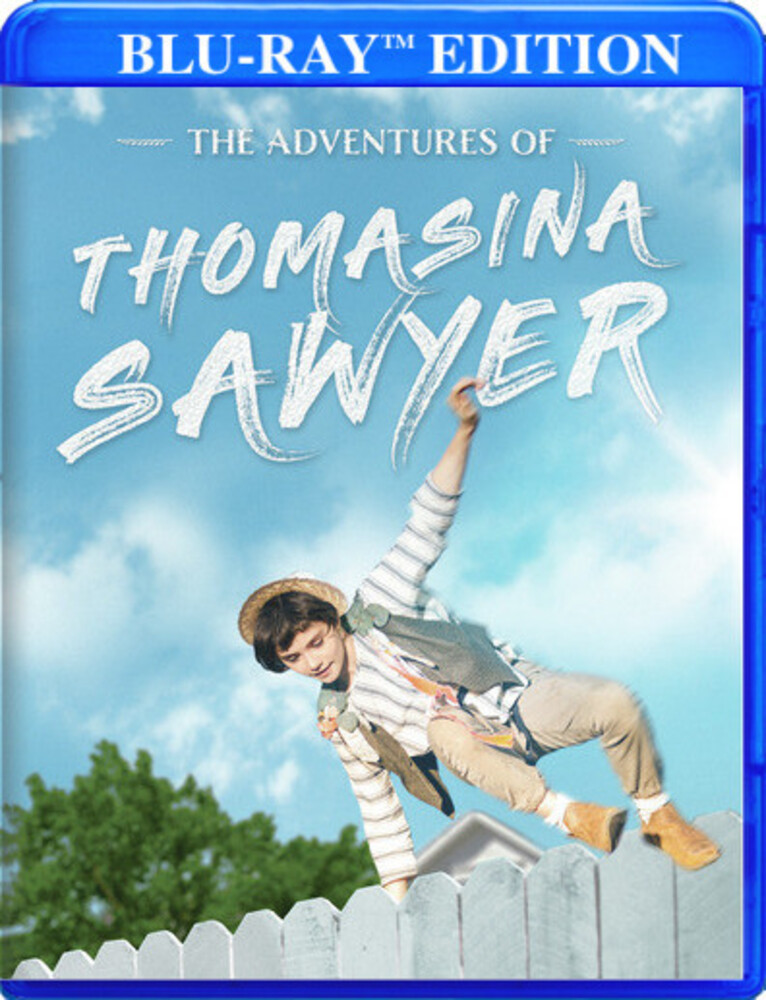 The Adventures of Thomasina Sawyer is a reimagination of Mark Twain's classic American novel. After witnessing Muff Potter get framed for the murder of the town's local doctor, Thomasina Sawyer and Huckleberry Finn write a blood oath and swear to not tell a soul what they saw in order to escape the killer's revenge. They promise to drop dead if they were to ever tell anyone. But when the day of Muff 's trial arrives, Tom can't help herself but to stand up and tell the court what she saw. As the sheriff and his men search for the killer, Tom and Huck run away to try to erase the oath but end up running into the killer himself: a Native American man named Joe who just happens to be Huck's neglectful father. Joe encourages Huck to run away with him to the local caves and Huck agrees so that Tom can escape. Together, Tom and her classmate Becky agree to sneak out of their homes in the middle of the night in order to rescue their friend Huck from Joe's control.