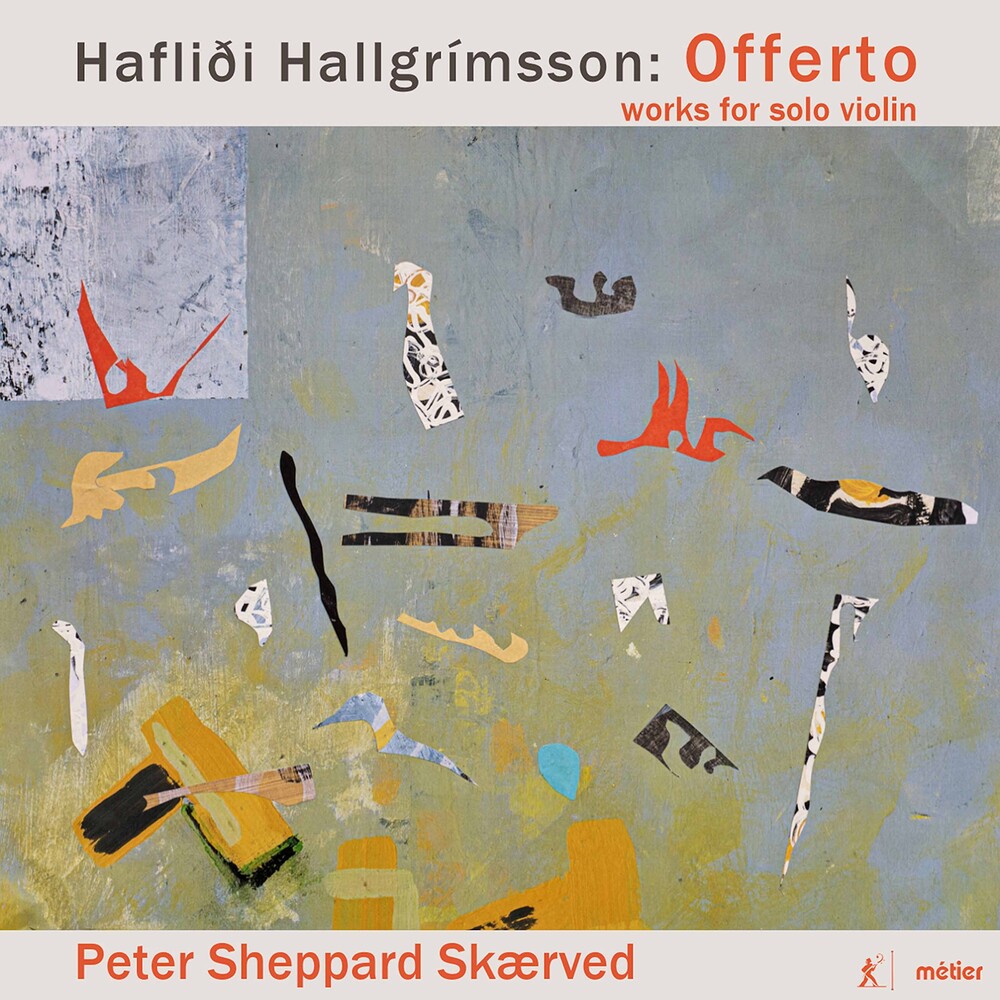 Haflidi Hallgrímsson (b.1941) is widely regarded as Iceland's pre-eminent composer, as well as a highly accomplished cellist. He studied with Enrico Mainardi and Sir Peter Maxwell Davies and was cellist with many leading chamber ensembles until devoting himself full time to composition in 1983. Also, in 1970, Hallgrímsson played the (uncredited) cello solo on "Atom Heart Mother" by Pink Floyd. His voice is extremely distinctive and within modernist styles can communicate 'serious' emotions of loss and sorrow and also intensive wit and charm as demonstrated so well by his Klee Sketches on this recording. The Klee Sketches are dedicated to Peter Sheppard Skærved, the performer here. Peter Sheppard Skærved is known for his pioneering approach to the music of the past and our own time. Over 400 works have been written for him. Peter's exhaustive work on music for violin alone has resulted in research, performances and recordings of cycles by Bach, de Bériot, Tartini, Telemann, and, most recently, his project, 'Preludes and Vollenteries', which brings together 200 unknown works from the seventeenth century. His dedicated support of contemporary music (especially with his ensembles, the Kreutzer Quartet and Longbow), is considerable. He is also an accomplished painter and a published writer on many subjects.