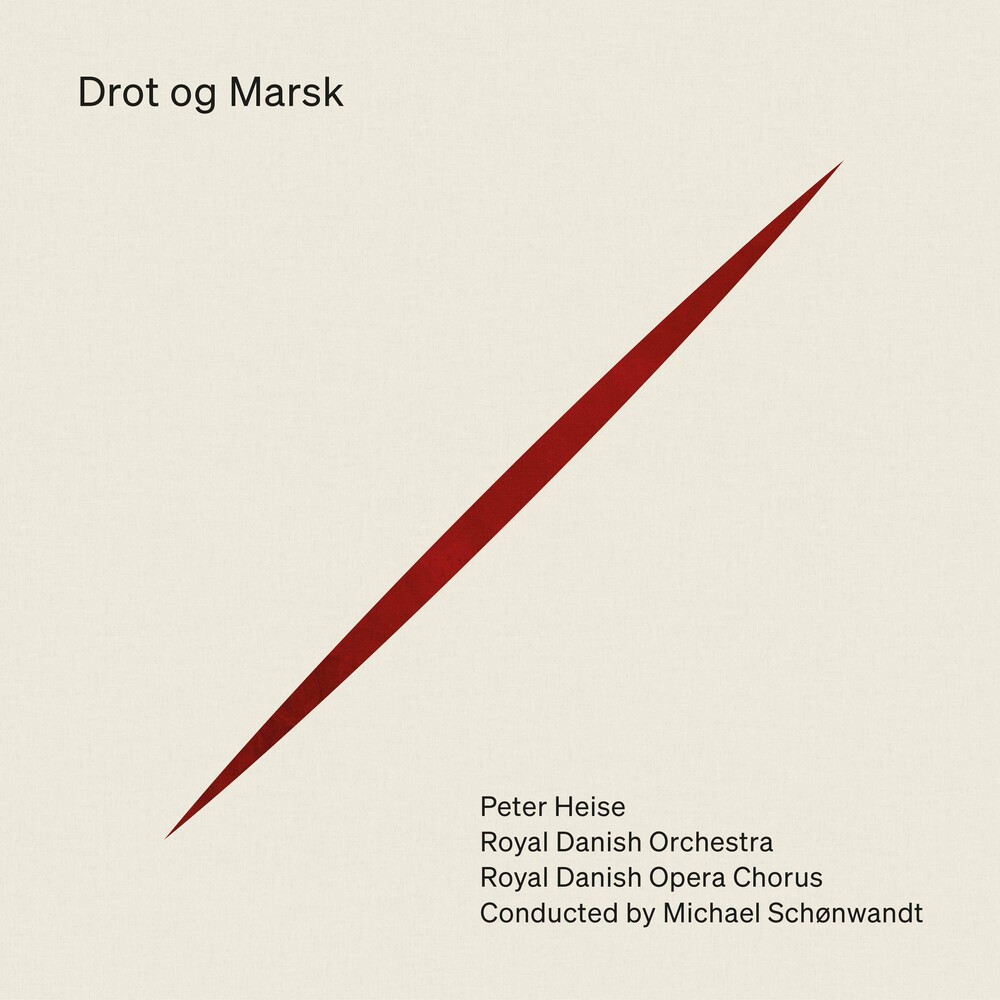 This is a story about a struggle for power in old Denmark, and a magnificent opera about events which led to the murder of King Erik Clipping in 1286. To present this dramatic episode from Danish history, a power play rooted in love, jealousy and honor, Heise composed gripping music with a razor-sharp dramatic sense and great lyrical beauty. It is Danish romance at it's most powerful and immediate. Drot og Marsk has been called "the best opera of the 17th Century". The opera was composed in the years 1876-77 to a libretto by Christian Richardt and had it's premiere at the Royal Danish Theatre in Copenhagen in 1878 and was quickly established as part of the theatre's regular repertoire. Drot og Marsk is amongst the most frequently performed Danish operas.