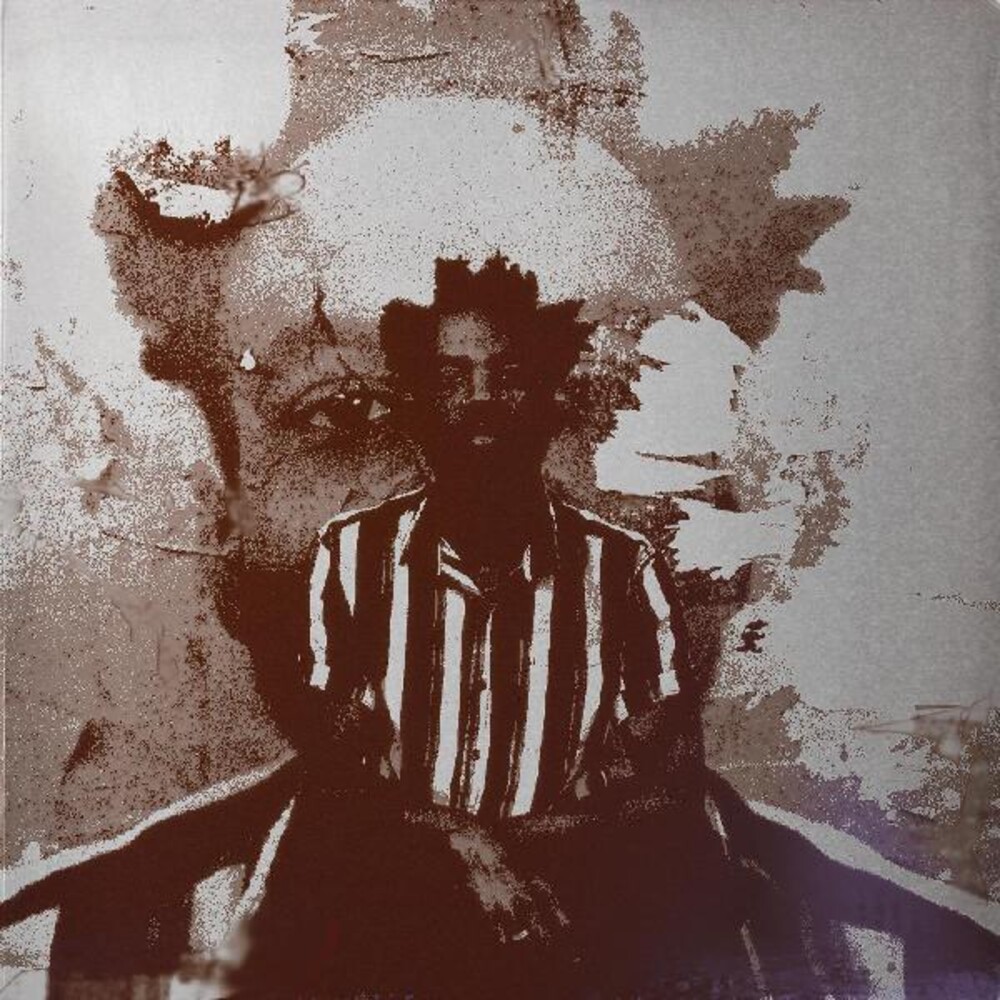 Vinyl LP pressing. When Chicago-area native Josh Johnson moved to Los Angeles eight years ago, he thought his stay would be temporary. The saxophonist and keyboardist would spend a year or two there: enough time to learn from two of his heroes, Herbie Hancock and Wayne Shorter, but not a complete geographic pivot. After all, for musicians - especially those making improvised, collective music - where you live and what scene you're part of can have a monumental effect on the kind of art you make. His hometown had a vibrant musical community in which he was already immersed; there was no immediate reason to seek out something new. But eight years later, Johnson is still in L.A., where he recorded his debut album Freedom Exercise with three of his closest friends that he describes as "musically omnivorous" - the same quality that inspired him to stay on the West Coast. The vibe is intimate and expansive at the same time, much like the album itself: as numerous as Johnson's influences are, on Freedom Exercise they're showcased in a way that feels organic, straightforward and unpretentious. Even at it's most surprising and complex, the project is ultimately still inviting.